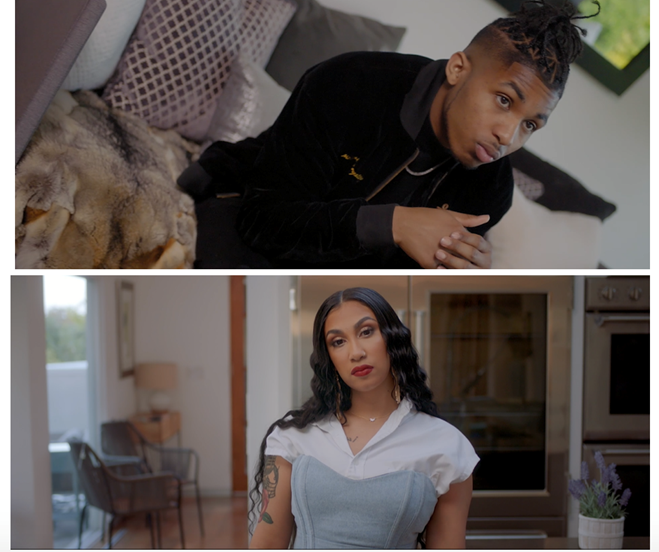 SORRY 4 THE HOLD UP EP OUT NOW

Continuing a tradition of breaking the internet, rapper and social media phenomenon DDG sent shockwaves through the culture online with his brand new music video for “Hold Up” [feat. Queen Naija]. Within just 24 hour of its Monday premiere, the visual eclipsed a staggering 1.5 million YouTube/VEVO views, reaching 3.6 million to date. Not to mention, it hit #2 on YouTube Trending.

DDG inventively set the stage for such a blockbuster opening. Over the weekend, he disclosed his personal phone number to fans and texted them about the impending premiere. On Sunday, he shared a trailer via text before mentioning they would receive the premiere link in the morning first. He made good on his promise. Finally, he hosted a YouTube premiere for 20K viewers chatting just prior to the clip’s debut. As a result, it not only exploded on YouTube, but it also became the #5 trending topic on Twitter.

With 3.2 million Spotify streams, “Hold Up” remains the latest standout from his Sorry 4 the Hold Up EP today. Get it HERE via Epic Records. 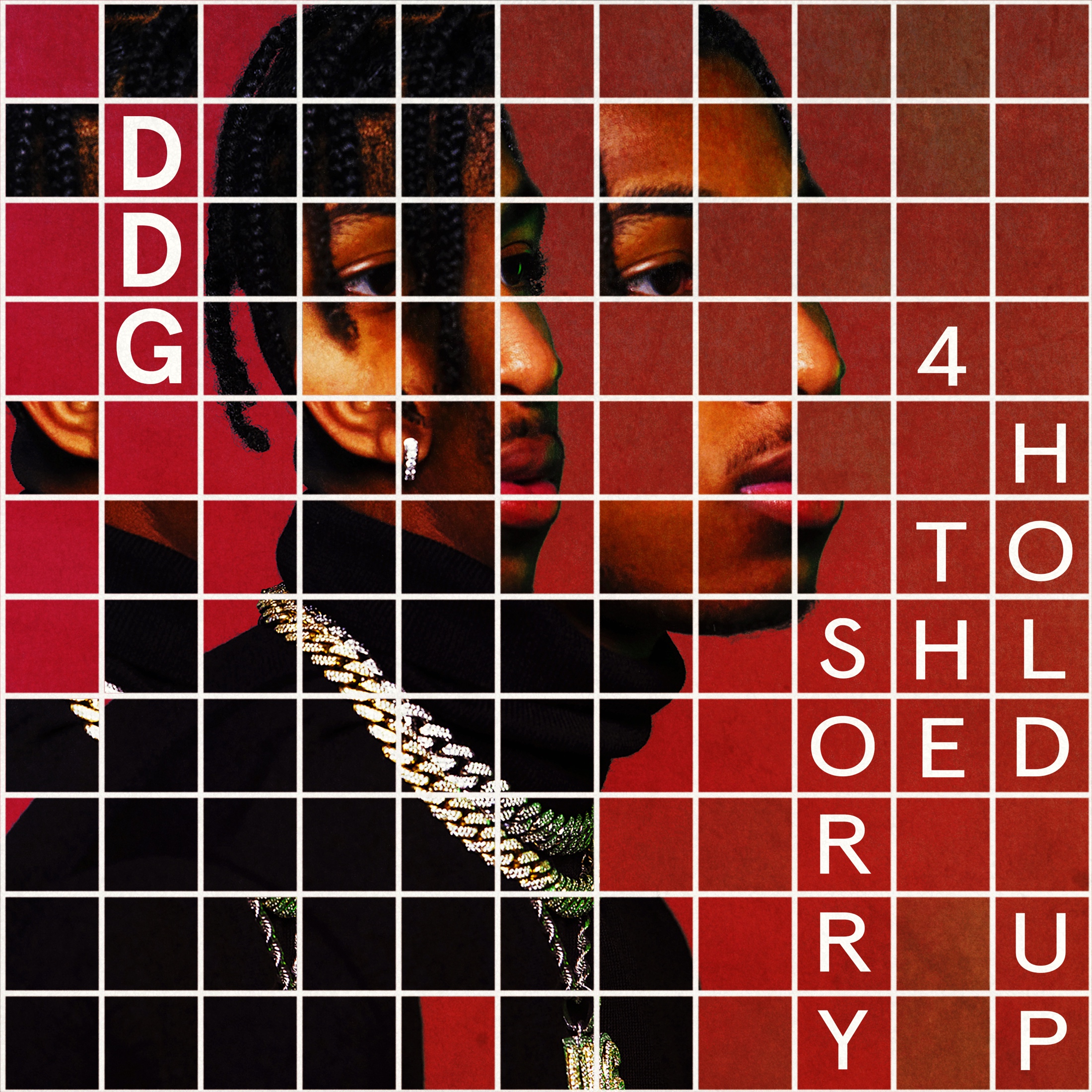 He continues to receive critical acclaim. Of the EP, Earmilk wrote, “The project sees songs filled with sincere melodies and others with harder, aggressive raps. It’s versatile and doesn’t make a quick description of DDG’s sound an easy task.”

Recently, he finished up the packed “Breaking The Internet” Tour and will be returning to the road soon.

Standing out with his sharp signature flow, DDG put Pontiac, MI on the map as an undeniable presence online and force behind the mic. He broke through to mainstream popularity by teaming with Famous Dex for “Lettuce.” Capitalizing on this momentum, he dropped the 2018 independent project Take Me Serious, which catapulted him to the forefront of rap’s next era. Standouts on a stacked tracklisting, “Arguments” racked up 27 million YouTube views and 13 million streams as “Givenchy” followed closely on its heels with 22 million YouTube views and 12 million streams. Inking a deal between his own DDG Entertainment and Epic Records in 2019, he’s positioned to pop off from Pontiac and onto the global stage in 2019.