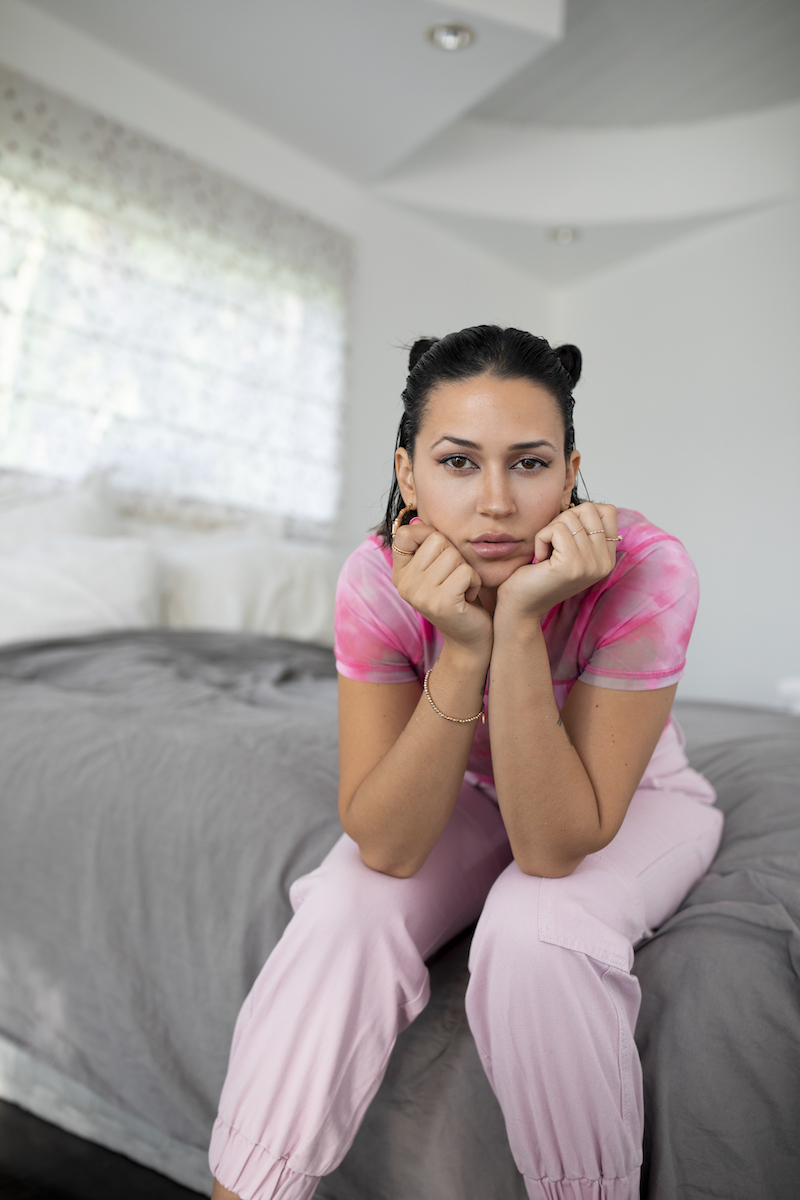 Her First Bilingual Single as an Independent Artist

A 2-year hiatus from releasing music kept Kat Dahlia busy in the studio rediscovering her musical purpose, redefining her sound and collaborating with other artists. Her latest offering “I’m Doin Good,” a bilingual and lyrically vulnerable vibey track, is about her current emotional state. The single, a Latin Urban R&B Pop fusion produced by Royal Z. (Fifth Harmony, Macy Gray) and co-written by Jeremy Elliot (Justin Bieber) and Karen Sotomayor (Sofia Reyes, Breakfast in Vegas), was premiered yesterday with the groundbreaking site Remezcla.com most notable for being the most influential media brand for Latino Millennials.

“I’m doing good right now, for real…for real! I’m in a really good place in my life both personally and in my career. I have mad music that will consistently be coming out. I’m stoked for this new life wave I’m on. Thank you [to my fans] for being so patient and waiting for my new music, I love you all so much,” affirms Kat Dahlia.

The video was directed by Ester Steinberg, her long-time friend who made her directorial debut with “I’m Doin Good.” The visuals were shot between Windmark Studios in Santa Monica, CA and Kat’s house in Hollywood, CA. It’s a cool and intimate look into Kat’s daily life – late nights at the studio and vibing out at home where she spends most of the time outside of the studio.

The single sets the tone for what we can expect to hear from Kat’s new project both sonically and lyrically. Two years was definitely worth the wait! “I’m Doin’ Good” will be available worldwide today on all streaming platforms via Ingrooves. 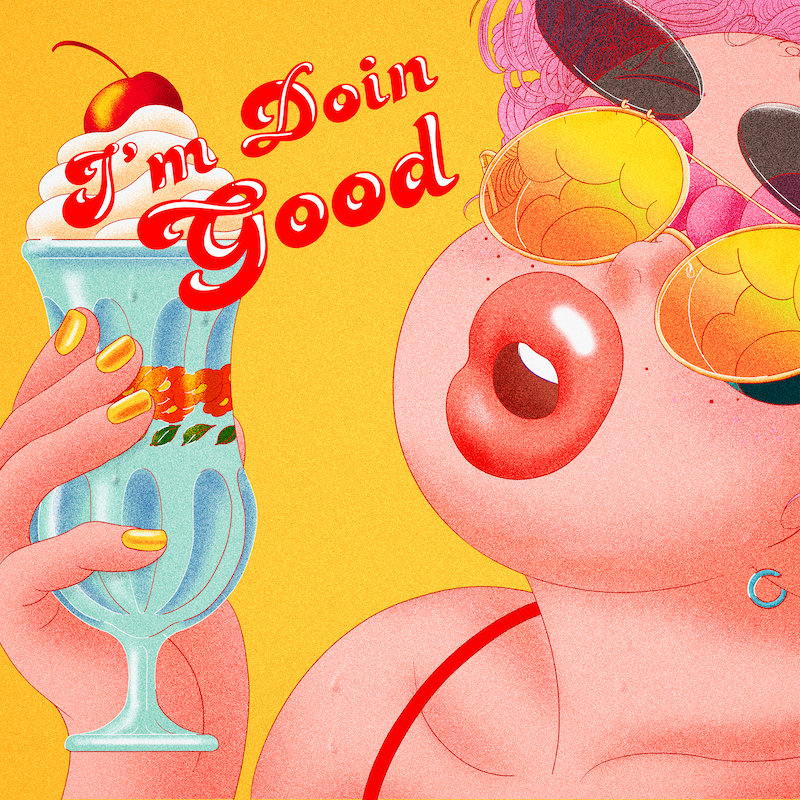