COOPER & GATLIN RELEASE “ON YOUR MIND” 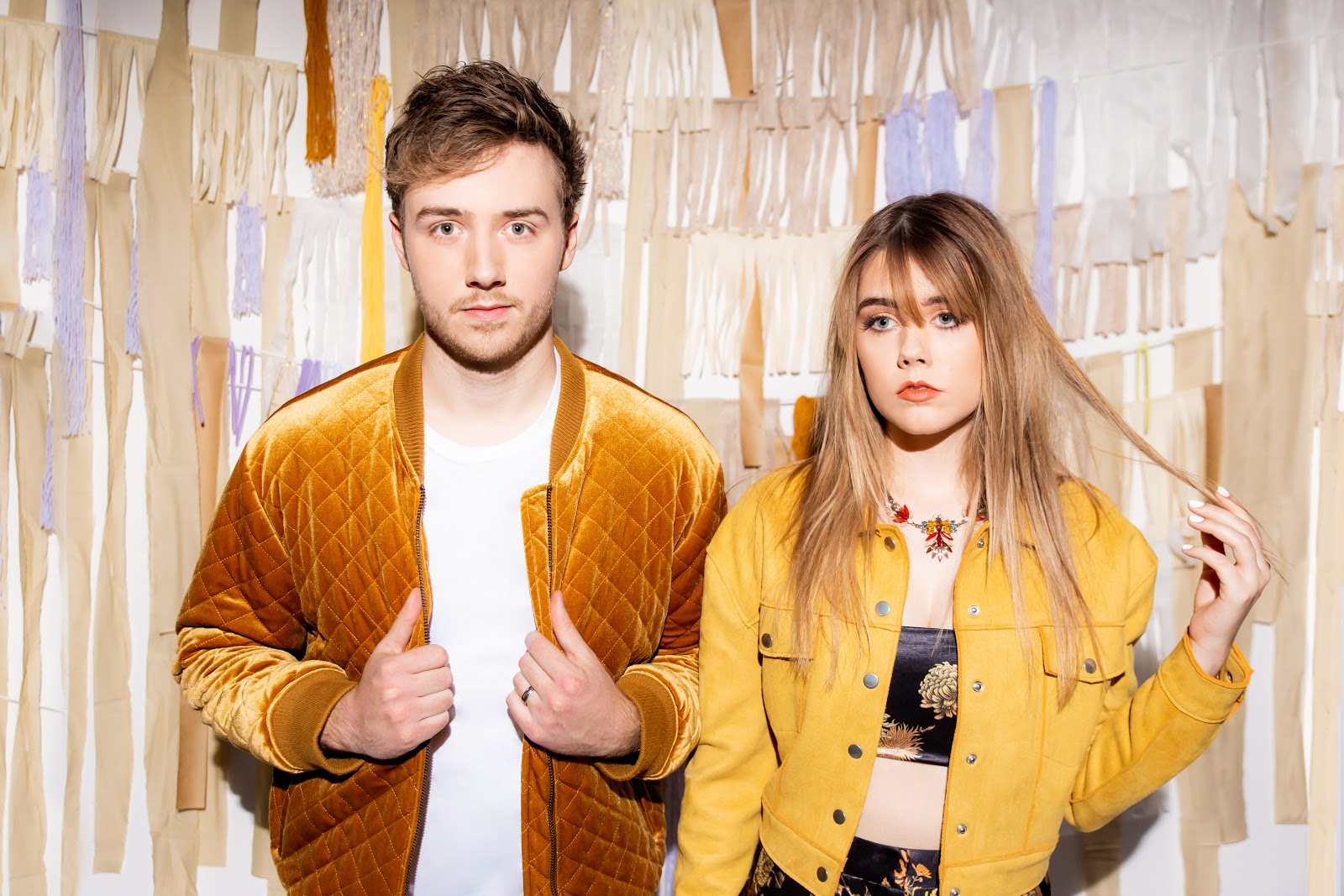 COOPER & GATLIN RELEASE “ON YOUR MIND”

LISTEN TO “ON YOUR MIND”: HERE

Powerhouse brother-sister pop duo Cooper & Gatlin have released their catchy and relatable summer anthem “On Your Mind” out everywhere today. The pair was inspired to pen this tune after Gatlin’s self-described fantasy turned flatline dating experience. As frustrating as the situation was, it served as the perfect lyrical inspiration. Hurt by this guy’s lack of devotion, she knew she was worth more than being put on anyone’s back burner. “On Your Mind became our  ‘buck up, or butt out’ anthem,” the pair said.

“The world is loud + sometimes you need an excuse to slow down. “Fragile” gives you a peaceful moment alone–so go ahead, hit repeat a few times.” –Idobi Radio (on “Fragile”)

Their previous release “Fragile,” a raw, beautiful track about vulnerability and daring to be authentic, was released to warm praise from fans and the media alike. The track’s success includes over 2 million streams and an incredible video featuring NBC’s World of Dance stars Sean Lew and Kaycee Rice. It came hot on the heels of their debut single “Break,” another rhythmic track about the stoic face you put on in front of ex- lovers. Upon its release the track was featured on Spotify’s New Music Friday U.S. playlist and the video has now amassed over 628K views. Ultra Records artist Tep No also produced a remix of the track that he even called “one of the best remixes I’ve made.”

The two have the brilliant ability to blend elements of both acoustic and electronic elements seamlessly into their music. They draw you in with their lush harmonies, tight melodies and playful brother-sister dynamic. They truly found their sound when the pair’s family relocated to Los Angeles in 2014 from their hometown of Franklin, Tennessee. They’ve spent the past several years honing their craft as songwriters and musicians by forging their wide array of influences together to create a sound uniquely their own. They recently wrote a batch of new left-of-center pop songs that are universal and uplifting in delivery, but also deeply personal.

“There is an element of Cooper & Gatlin’s dynamic as a duo that instantly resonates with listeners – making you feel as if you’ve known them forever when, in fact, they’ve only just released their third single. The Tennessee born, LA based, brother-sister alternative-pop team captivate their audience with their fresh and spirited ability to connect through storytelling in their music that stems from a powerful mutual understanding.” –Heirwaves