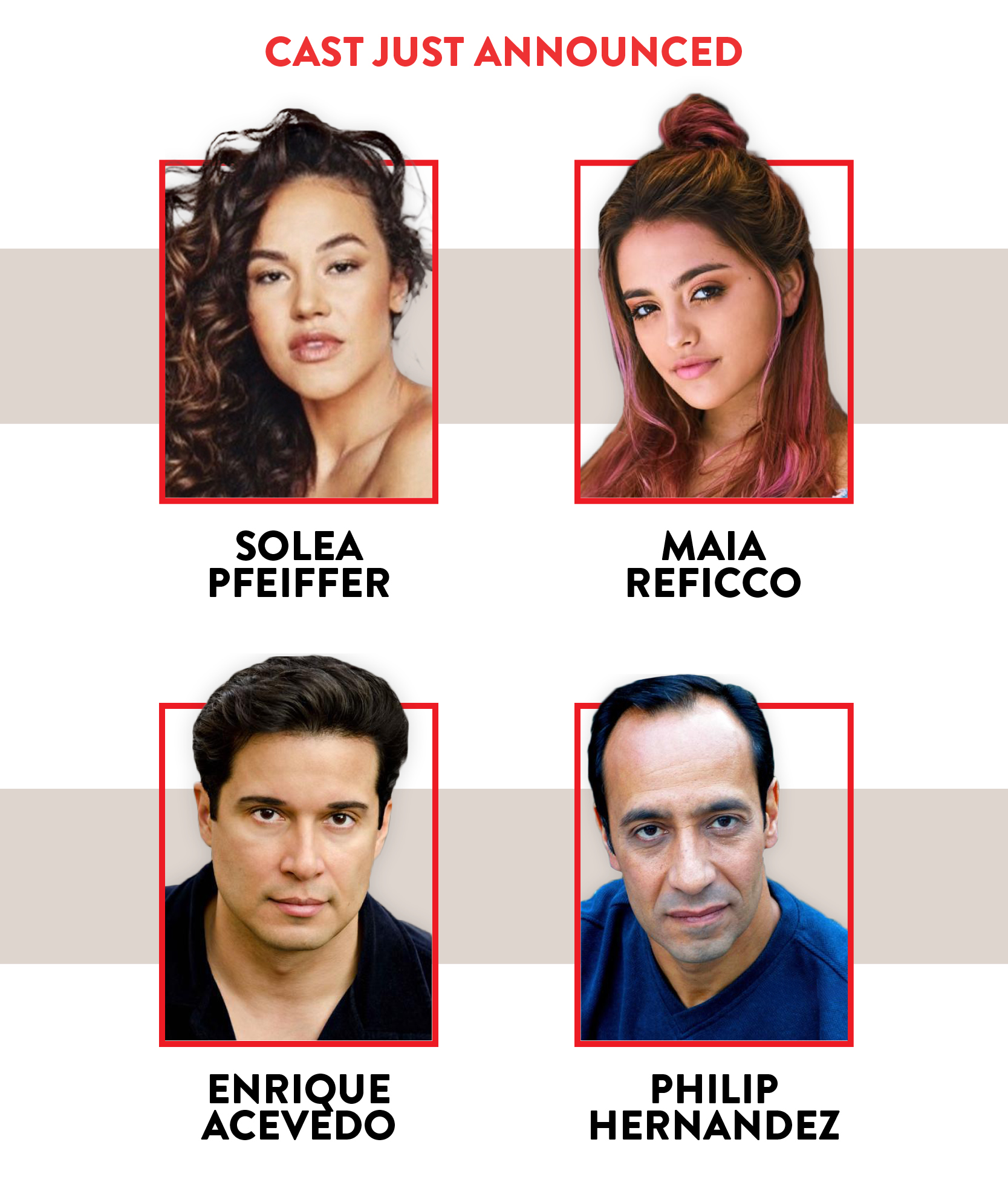 With these incredible talents, Evita will surely be a night of a thousand stars! Argentine singer, actor, and star of the Nickelodeon show Kally’s Mashup Maia Reficco will play Eva at ages 15 to 20, and Solea Pfeiffer (Almost Famous, Hamilton), who blew the roof off City Center last summer in Songs for a New World, plays Eva from age 20 to her untimely death at age 33. They are joined by Enrique Acevedo (Zorba! at City Center) as Juan Perón, and Philip Hernandez (Les Misérables) as Agustin Magaldi. Be on the lookout for more roles to be announced!

Don’t miss this incredible story of one of Latin America’s most adored and reviled figures in director Sammi Cannold’s bold new production, which uses dynamic visual storytelling and casts two actresses in the title role. Get your tickets for our 2019 Annual Gala Presentation of Evita today, and join us November 13 – 24.