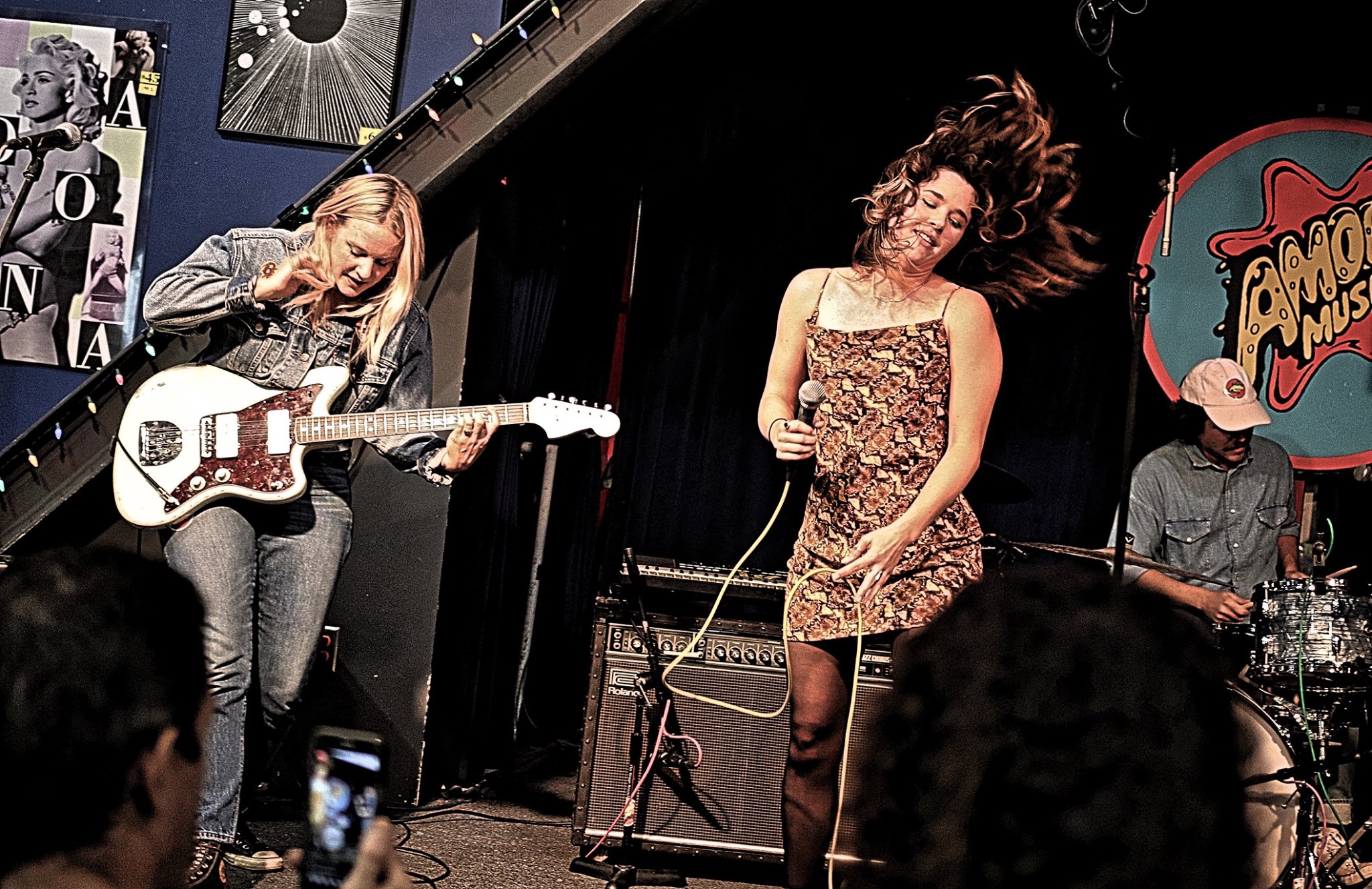 Sisters Jennifer and Jessica Clavin have formed their Bleached duo a while ago, but after listening to their set at Amoeba tonight, it looks like they have gone through a slight style change. I remember their 2011 ‘Think of You’ single, its pop-punk harmonies and fun raging surf guitars, The new album, ‘Don’t You Think You Had Enough’, just released last week on Dead Oceans Records, was produced by Shane Stoneback (Vampire Weekend, Sleigh Bells) and features a tone right away different, with sharper melodies and more diversity in the tunes.

They were celebrating their new work at Amoeba with a short concert and a signing for the fans and if they admitted to be a bit nervous, it did not show up in their performance. Like several other songs, ‘Heartbeat Away’ had a very distinctive style with a bright hooky chorus and a glam rock feel wrapped around a slow tempo, while ‘Somebody Dial 911’ had a dancing ambiance with a warm bassline, never really hiding a Cure retro vibe. But the dancefloor became even more real during ‘Hard to Kill’ a studio 54, almost Blondie-esque, with a background whistle, and I would lie if I didn’t get some ‘80s synth new wave feel during ‘Kiss You Goodbye’

According to The album release press, this is the first LP written from a place of sobriety. ‘Drinking was really the only way I knew how to get through fear in those moments before sobriety,’ has explained Jessica. ‘As I was writing, and learning these new tools, I realized sobriety is so much more than not having a drink. It really hit me during the creation of this record.’‘Writing these songs while sober became somewhat of a spiritual experience,’ has added Jennifer. ‘Like I was connecting with a power greater than myself. I had to let go, trust the process, and allow an energy beyond my control to be present.’

Besides carrying their influences on their sleeves, the Clavin sisters were happy to remind us they were Valley girls after all, with a ‘Valley to LA’ cut,… ‘That song is very ‘Empire Records’ said Jennifer with a smile.

The sound of the music was much glossier and more diverse than anything I remember from them, and the explosive hair-flipping ‘Rebound City’ was a straightforward pop song they saved for the end. In interviews, the two sisters have talked about the clarity that offers their new sobriety. The new songs certainly reflected this feeling, crisper and almost fuzz-free, as if the sisters had dropped their surf-punk style to plunge into a cleaner California nostalgia, with some bright rockers and danceable synths in the background. 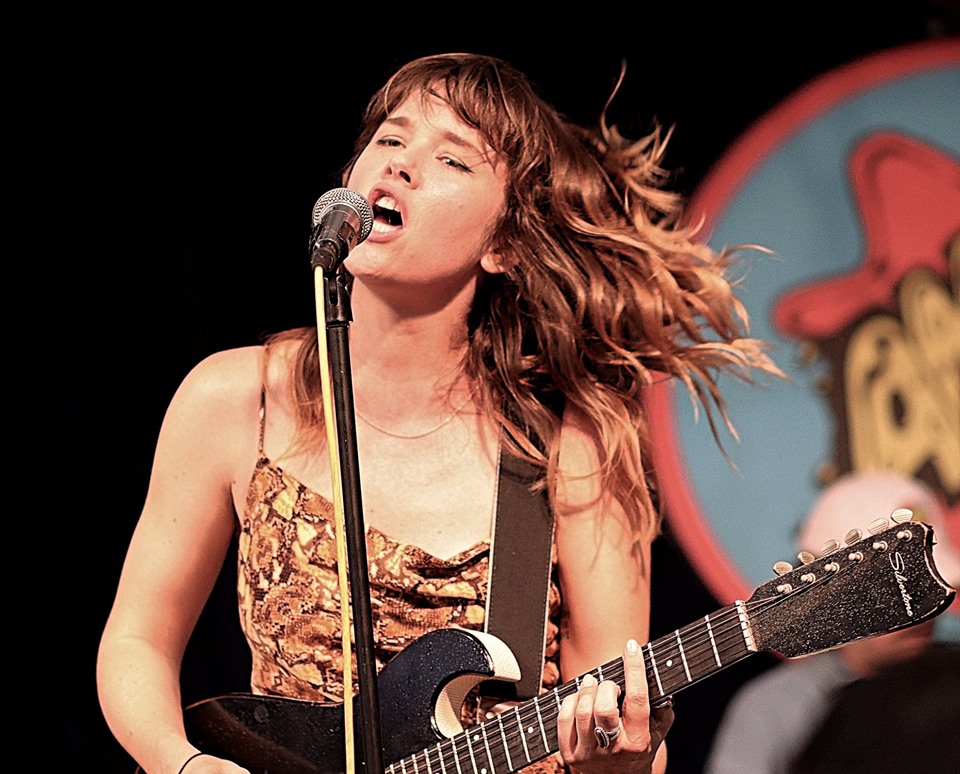 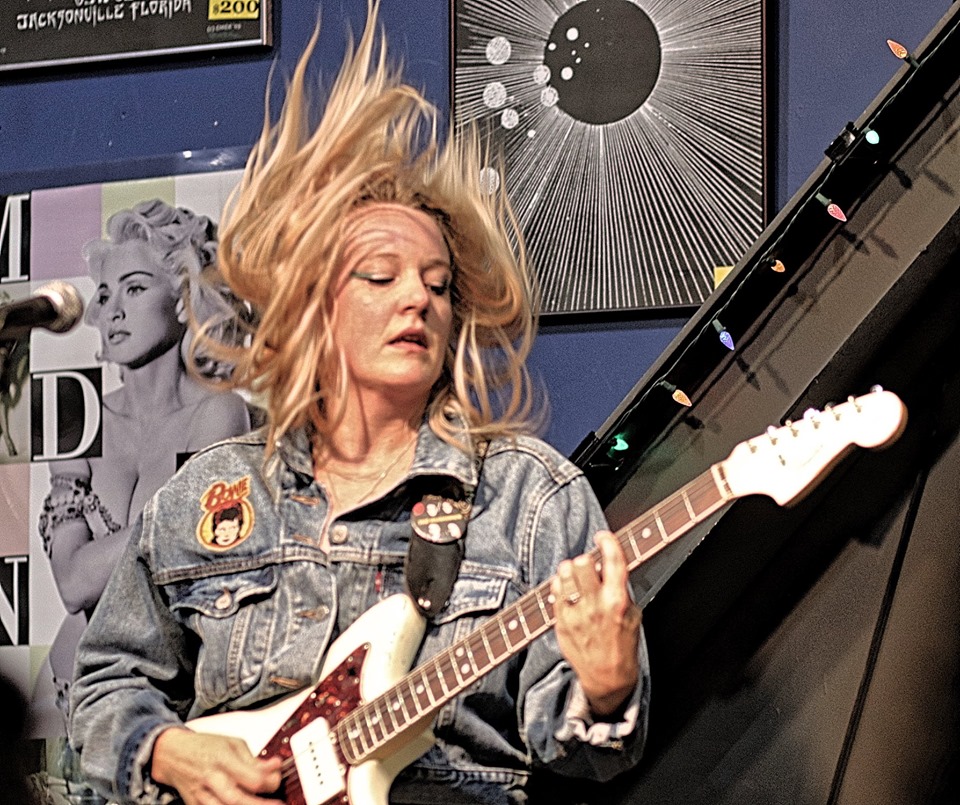 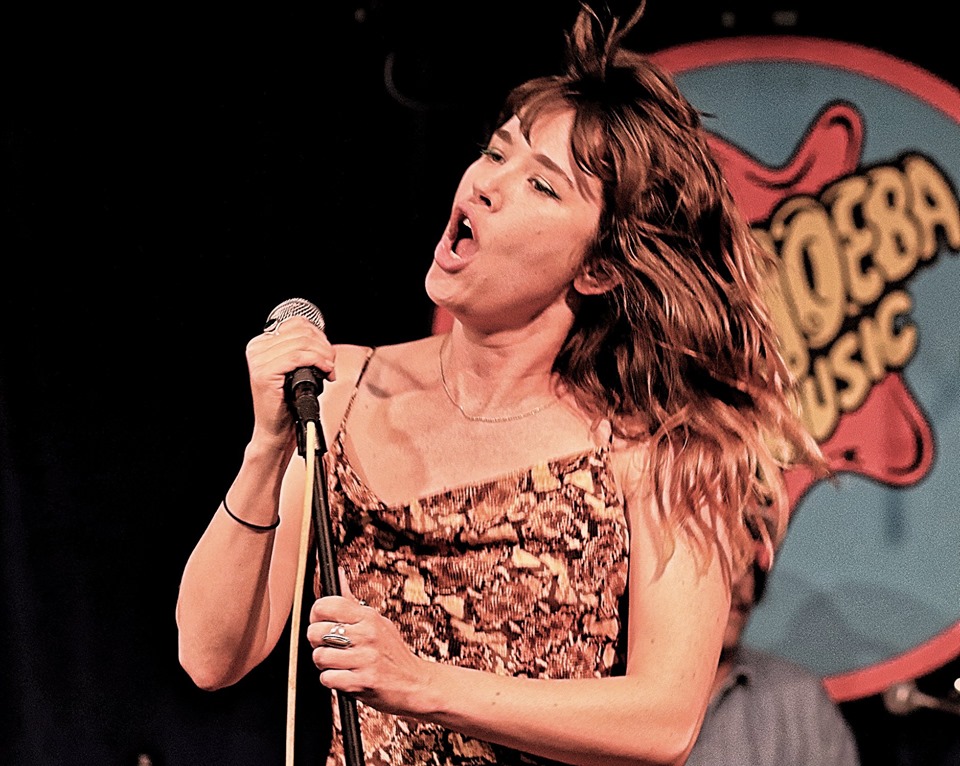 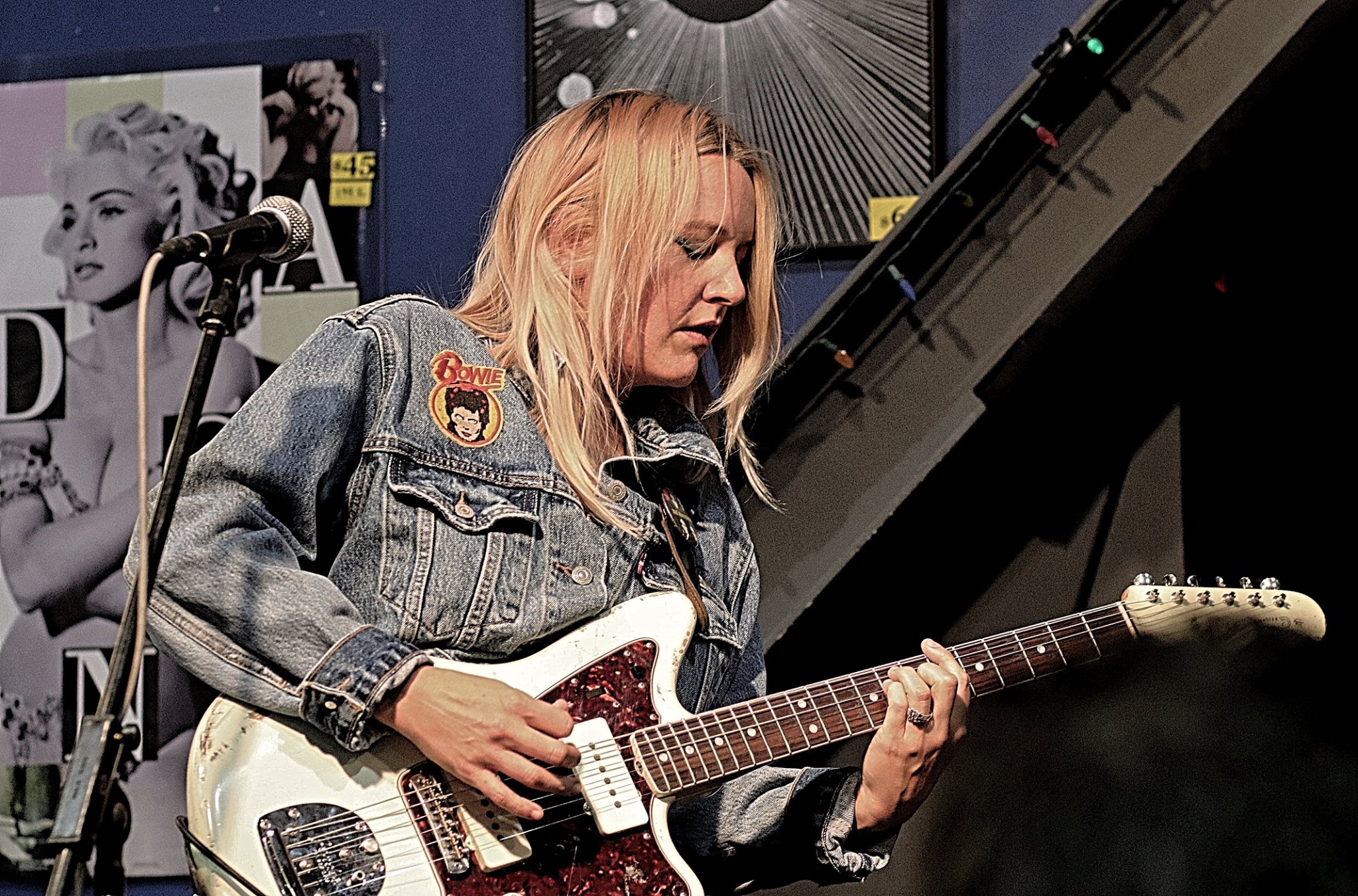 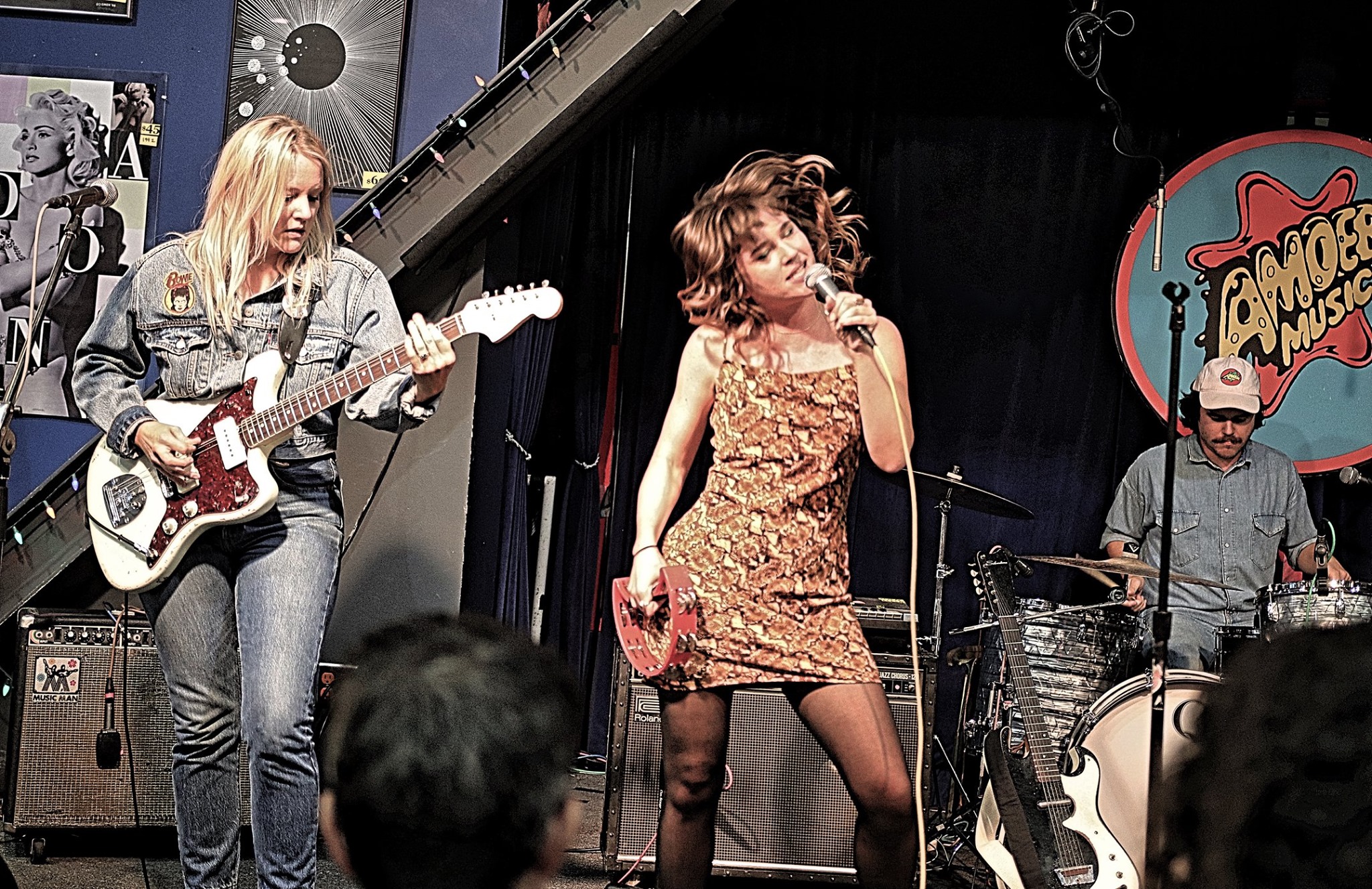 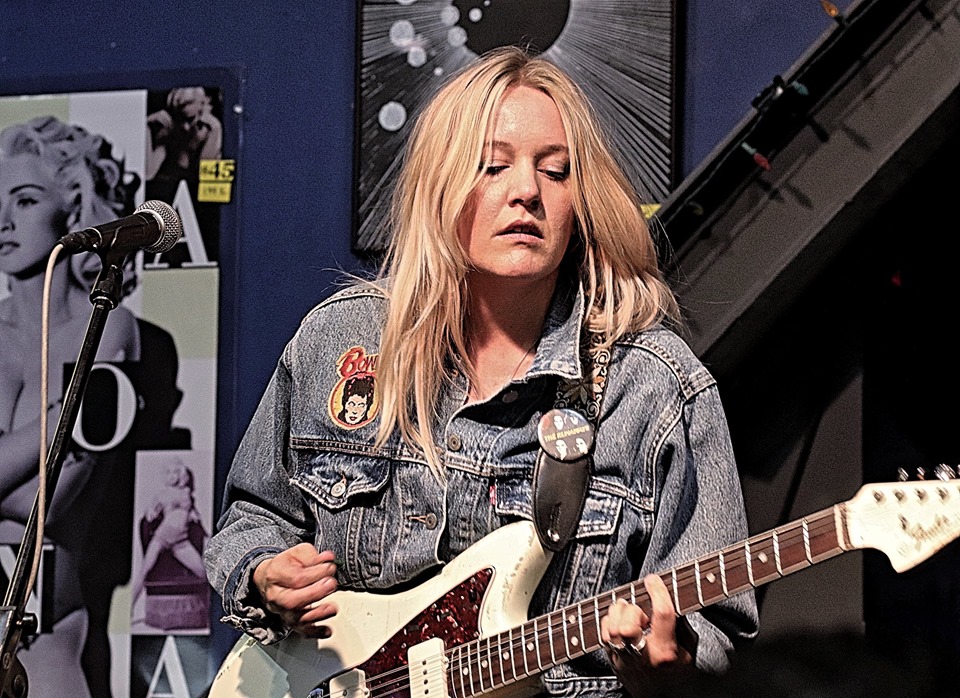 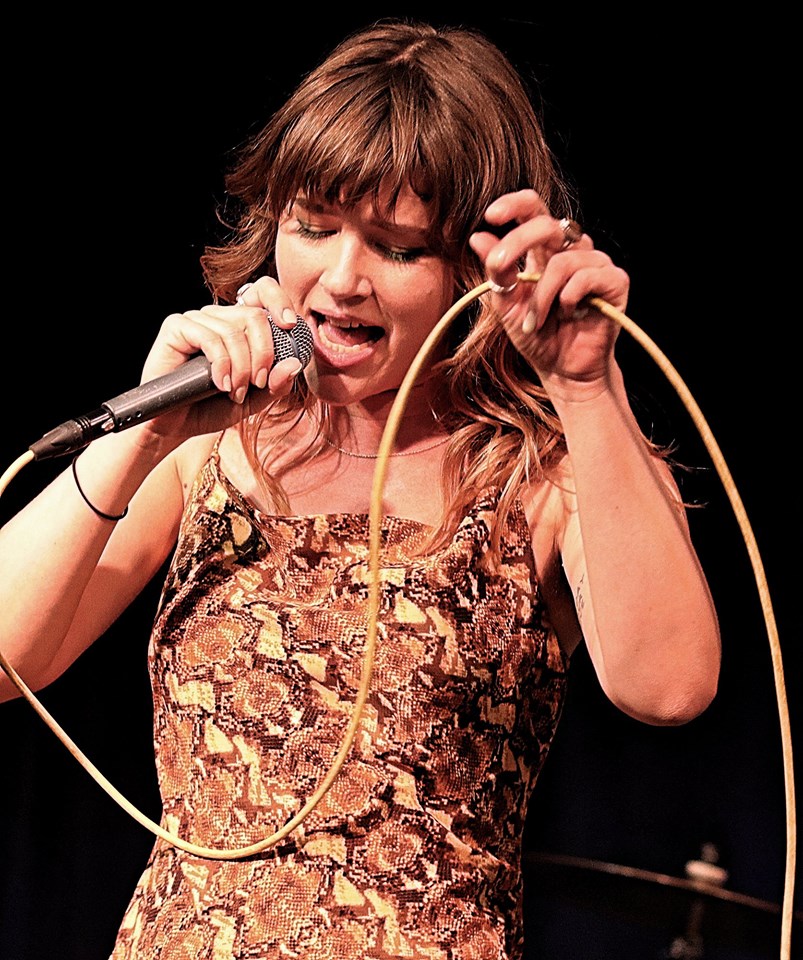 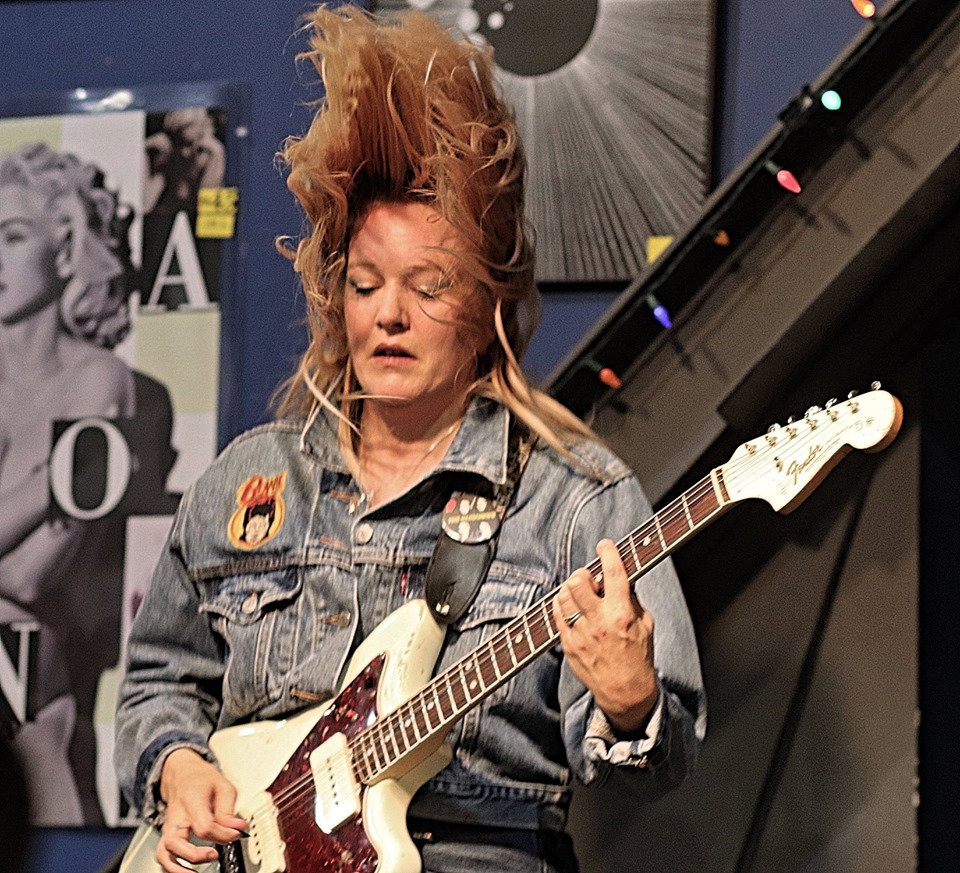 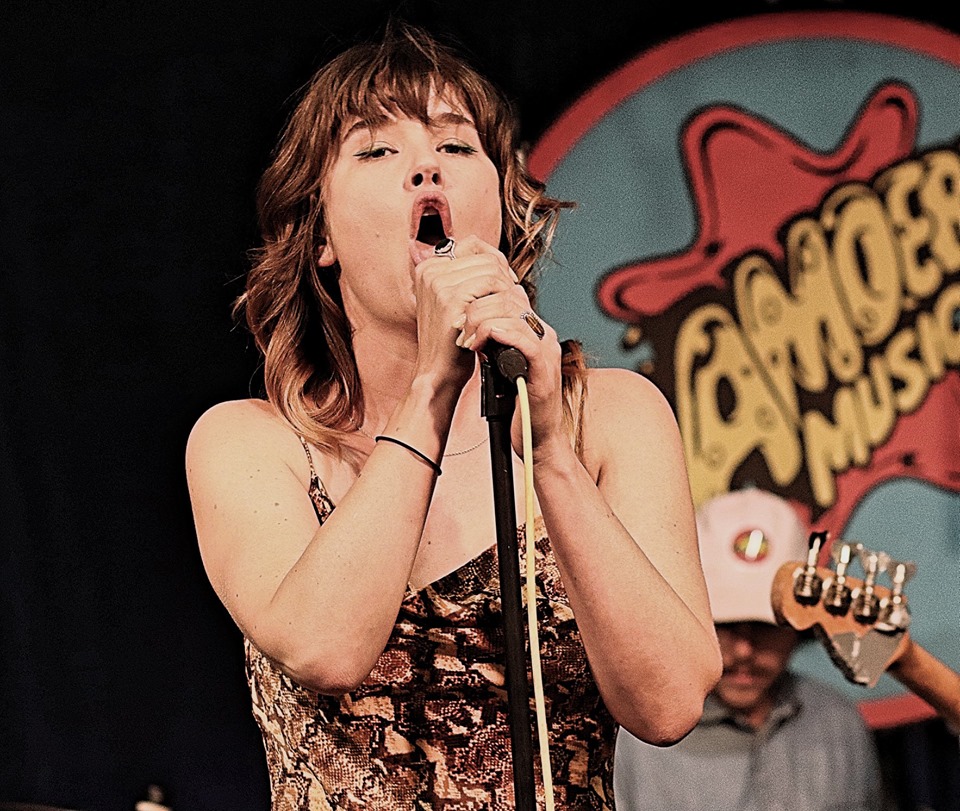