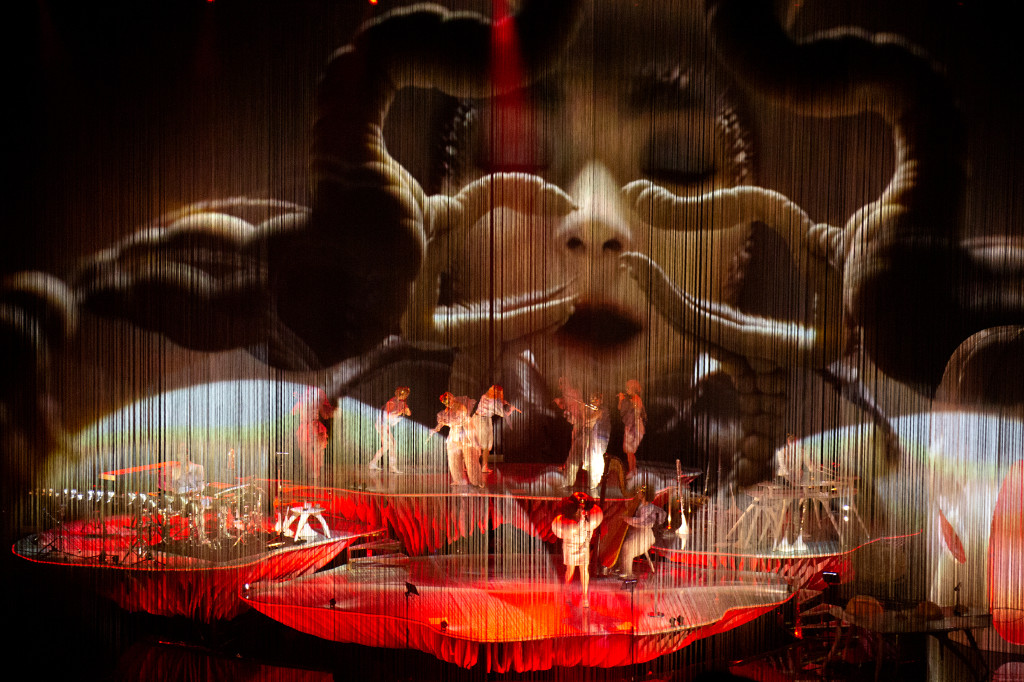 The True Groove Allstars At The Bitter End, Tuesday, May 28th – The always color blind Tomas Doncker puts on as strong a case for black music matters as you will ever see. Keith Shocklee of the The Bomb Squad performed a DJ set, Son Of Bazerk gave us half an hour of proto-hip hop meets old school rap, Tomas performed a truncated The Black Magnolia Project vset,  and Khalil Kain introduced some  spoken word off his upcoming album. This is black music matters today.