Best Of 2019: All Concerts In Chronological Order Through February 28th 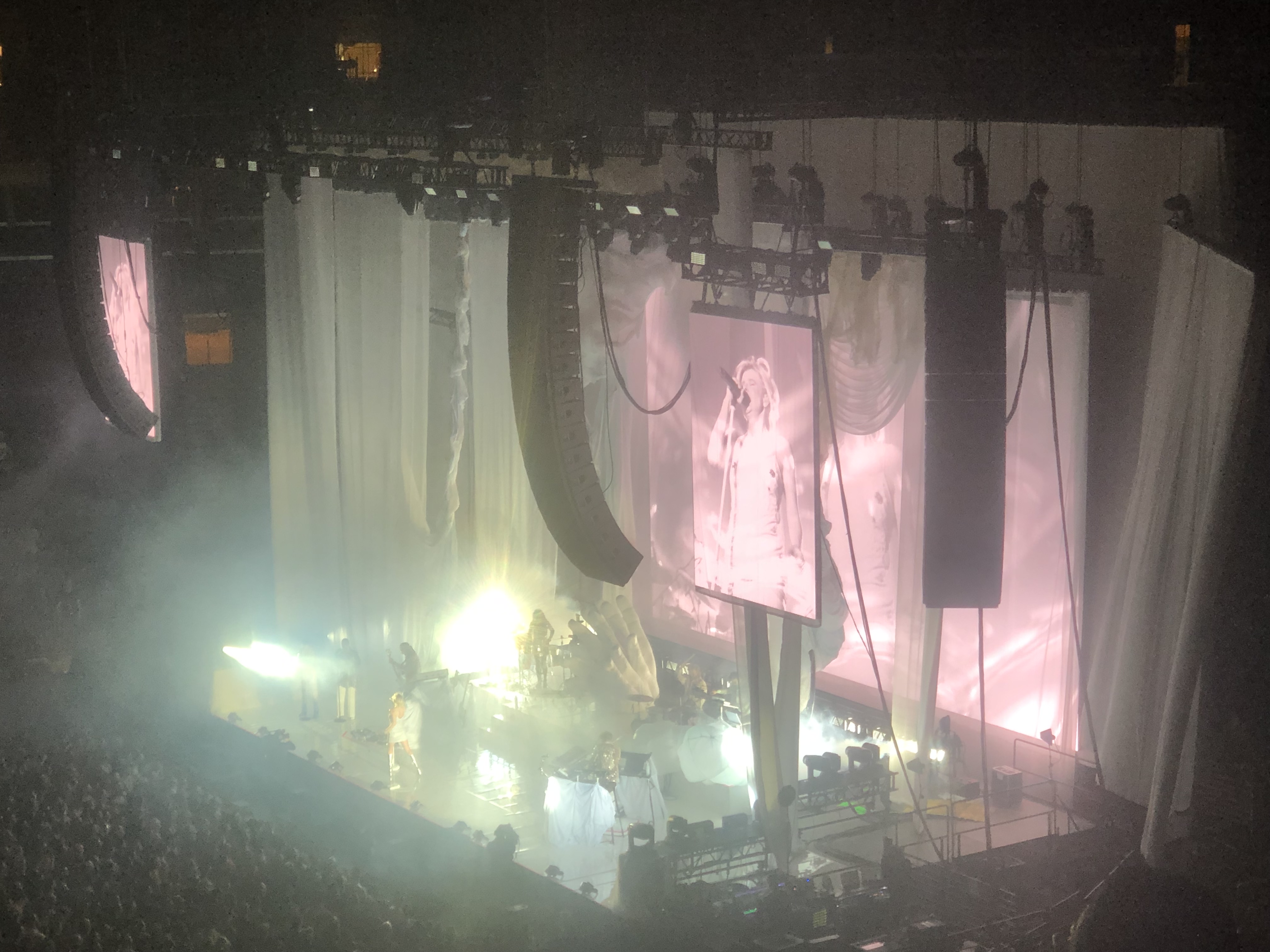