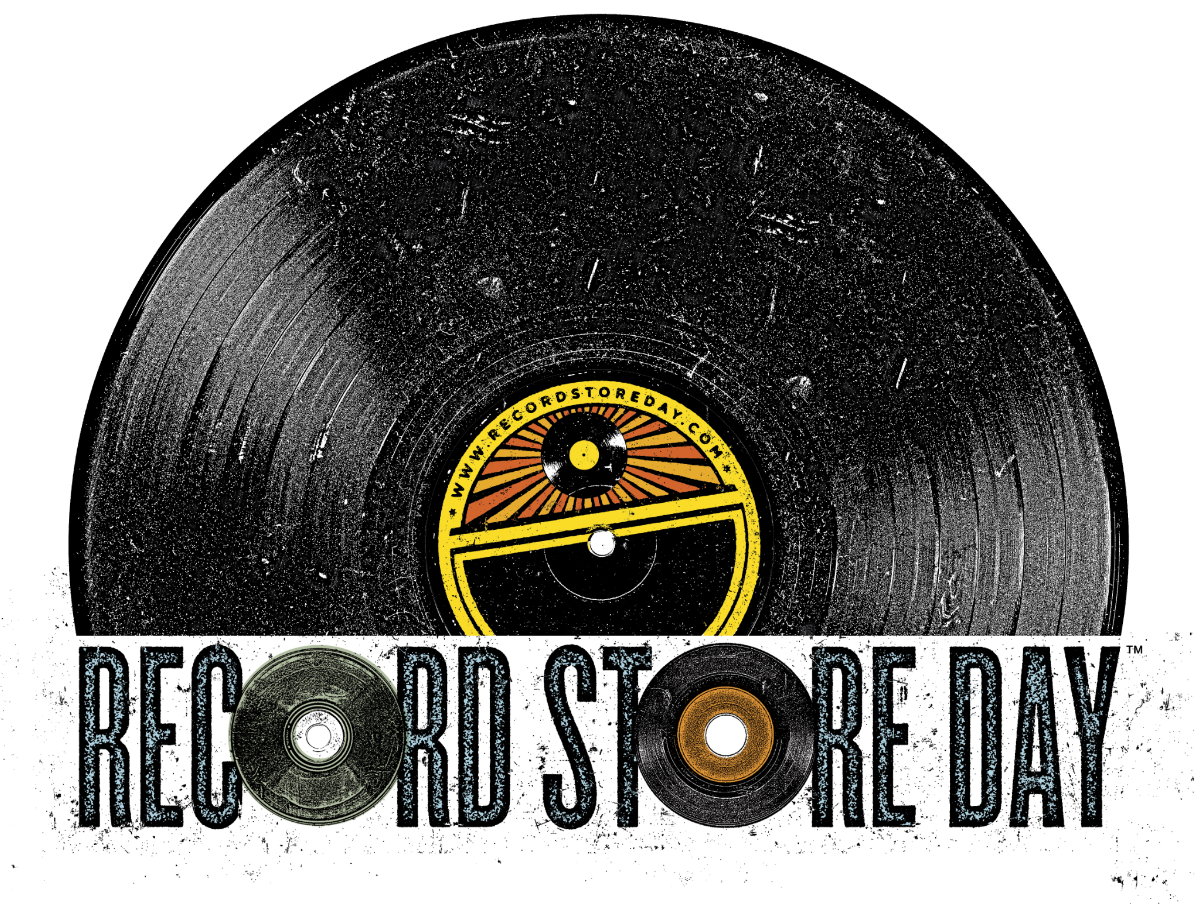 Beastie Boys’ classic “SABOTAGE” has been starting parties and ending Beastie Boys shows since 1994. And now, to mark the 25th anniversary of ILL COMMUNICATION, the album that returned  Beastie Boys to the #1 spot, “SABOTAGE” will be issued as a 3” single, available only at indie record stores beginning Friday, July 19, 2019.

Made to play on the RSD3 mini-turntable, the RSD3 “ SABOTAGE” single comes in an outer box that reproduces the original 7” single sleeve art, and includes a pull-out Ill Communication poster. This commemorative release is limited to 2500 copies, and has an SLP of $9.98.

The RSD3 mini-turntable, a collaboration between Record Store Day and Crosley Radio debuted in April and sold out immediately. RSD3 mini-turntables are back in stock at record stores, and the “ SABOTAGE” RSD3 3” single is the next release exclusively for the RSD3, joining a catalog of 3” singles from Foo Fighters,  Jack White, Bad Religion, Rancid, The Raconteurs, White Stripes, The Dead Weather, Culture Abuse, The Interrupters, and Kyu Sakamoto’s beloved Japanese pop hit “Sukiyaki”.

Record Store Day, the global celebration of the culture of the record store, takes place annually in April. 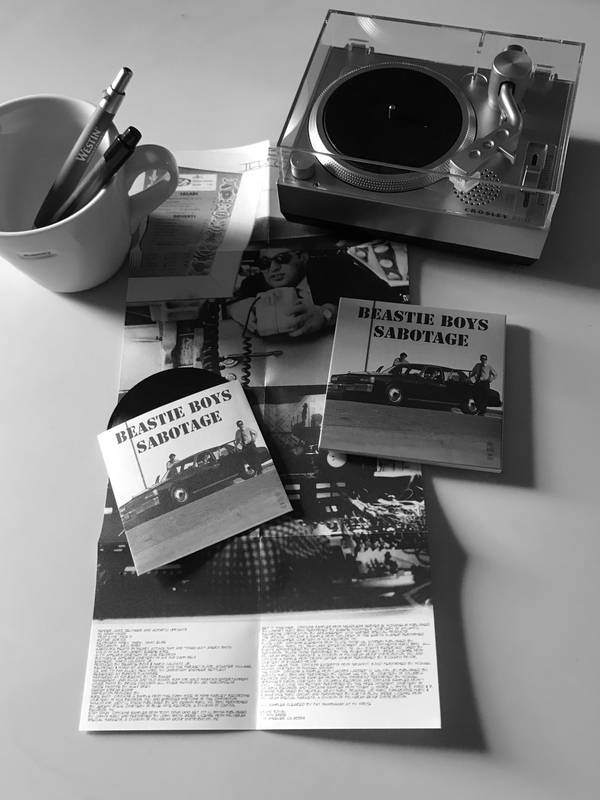