“Beach Slang go full ’70s swagger” – Kerrang!
“It’s a sleazy blues rocker” – BrooklynVegan
” …it’s as loud and chaotic as you’d expect from the first two Beach Slang albums.” – Stereogum
” …thunderous lead single “Bam Rang Rang” [is] a torrent of power chord fuzz, bent-note guitar
leads and the ragged snarl of frontman James Alex.” – Rolling Stone
“If the rest of the record sounds anything like “Bam Rang Rang,” we’re in for a nice taste of
hearty punk rock.” – Uproxx
“The gruff punk tune is anything but jolly, without any gifts, halos or “flying deer”—just a stiff
drink to cap off a “dead-end year.’” – Paste Magazine 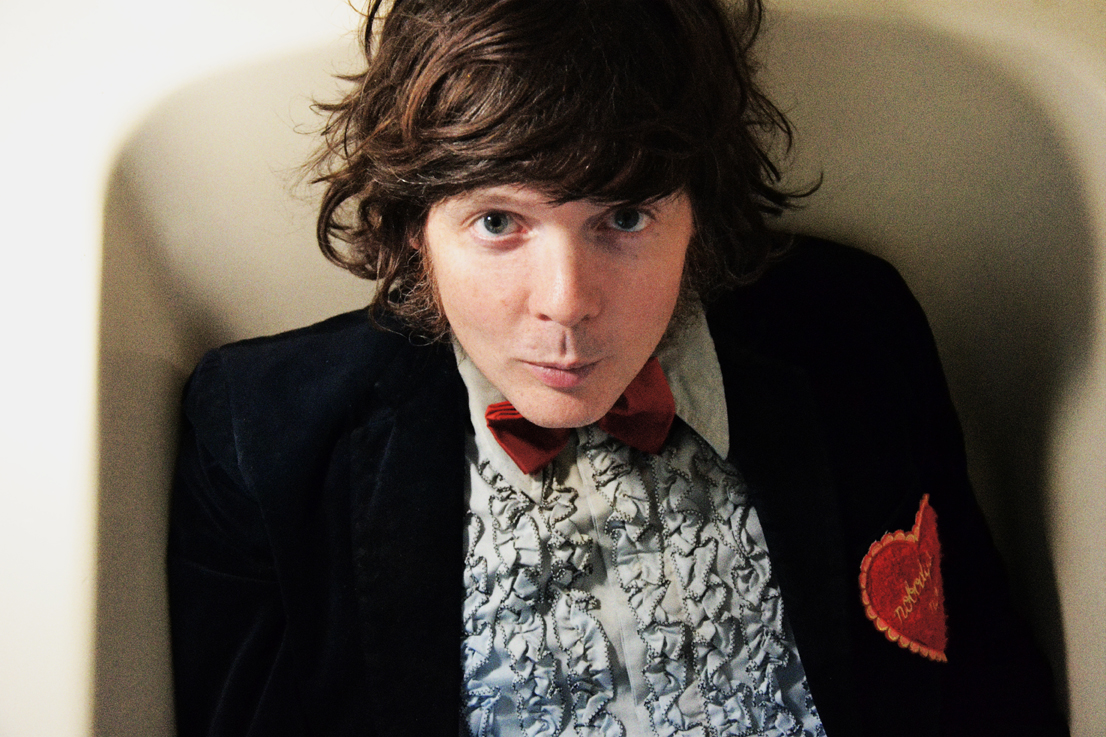 American rock & roll mainstay Beach Slang will release their most accomplished album to date The Deadbeat Bang of Heartbreak City this Friday, January 10 on Bridge Nine Records. Featuring special guest bassist Tommy Stinson of The Replacements on the entire new collection, the band has unleashed one final new album single “Stiff” today. Dripping with seediness, the song is strapped with a snotty riff, big, razory bends, back-alley vocals and a knuckly drum hook. “Rock & roll is a church for weirdos and degenerates, the brilliant and the forgotten. It’s the only place a whole lot of us have,” shares James Alex. “And we’re here for it.”

Deadbeat Bang of Heartbreak City was initially announced via Kerrang! alongside biting lead single “Bam Rang Rang”, oozing glam and swagger over sleazy riffs and loud guitars and debuted gritty new song “Tommy In The 80s” with a Consequence of Sound “Origins” feature, strutting their classic crunching hard rock sound infused with sweet melodicism. While James Alex has always infused his anthemic power pop with the earnestness of a gutter poet, Deadbeat Bang sneaks up on you. Like all Beach Slang albums, the eleven tracks are all written and arranged by James. It’s big, loud, and brash, immediately setting the tone for a record more inspired by the stadium classic rock of Cheap Trick than early Replacements. The record was mixed by heavy-hitter Brad Wood, celebrated for his work with the Smashing Pumpkins and Liz Phair.

Drawing comparisons to Jawbreaker and The Replacements, but never approaching easy facsimile, Beach Slang pays tribute to the past by lighting a new torch with their  critically-acclaimed records. The band will kick off a North American Headlining Tour on March 13 in Nashville. Don’t miss them on tour in a city near you! 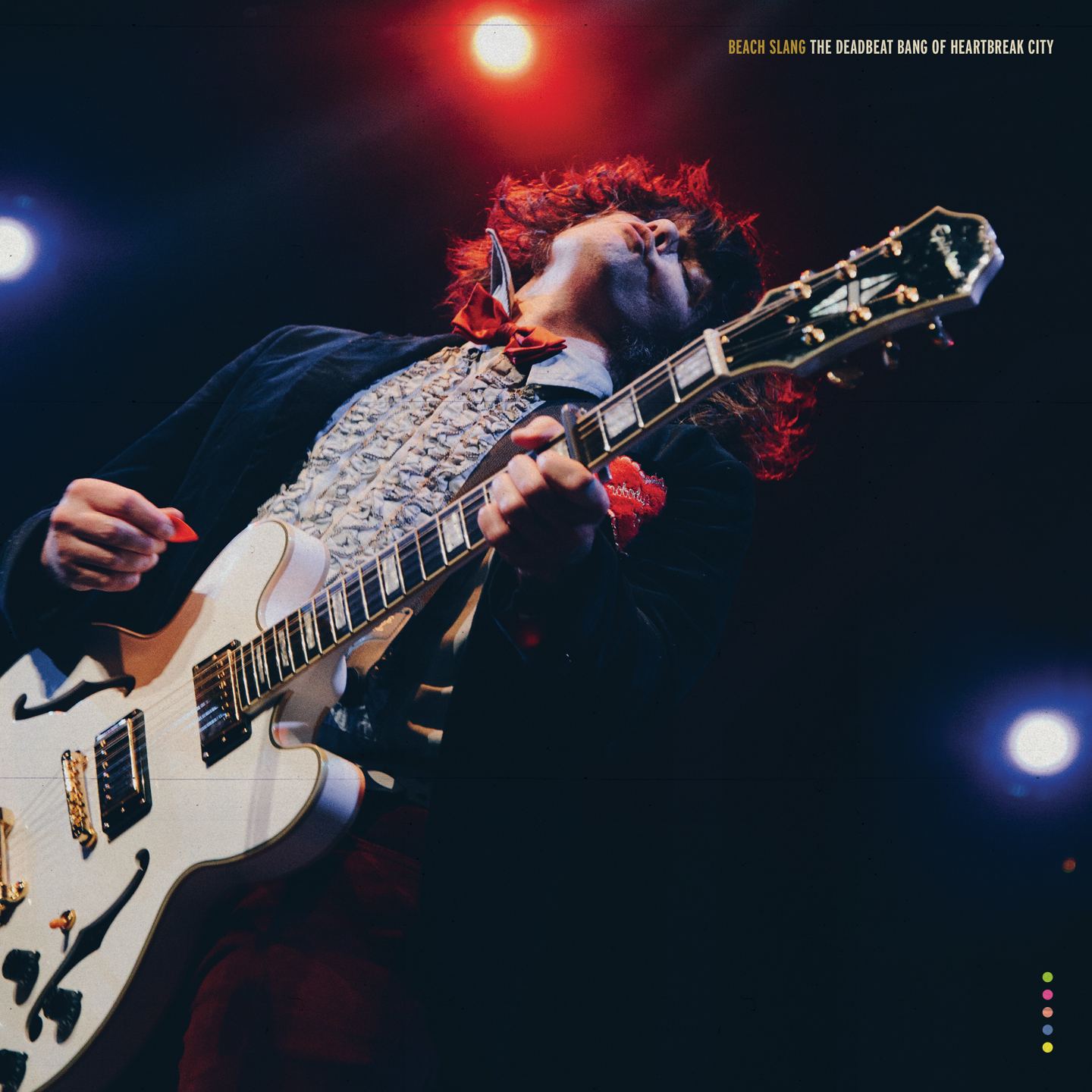