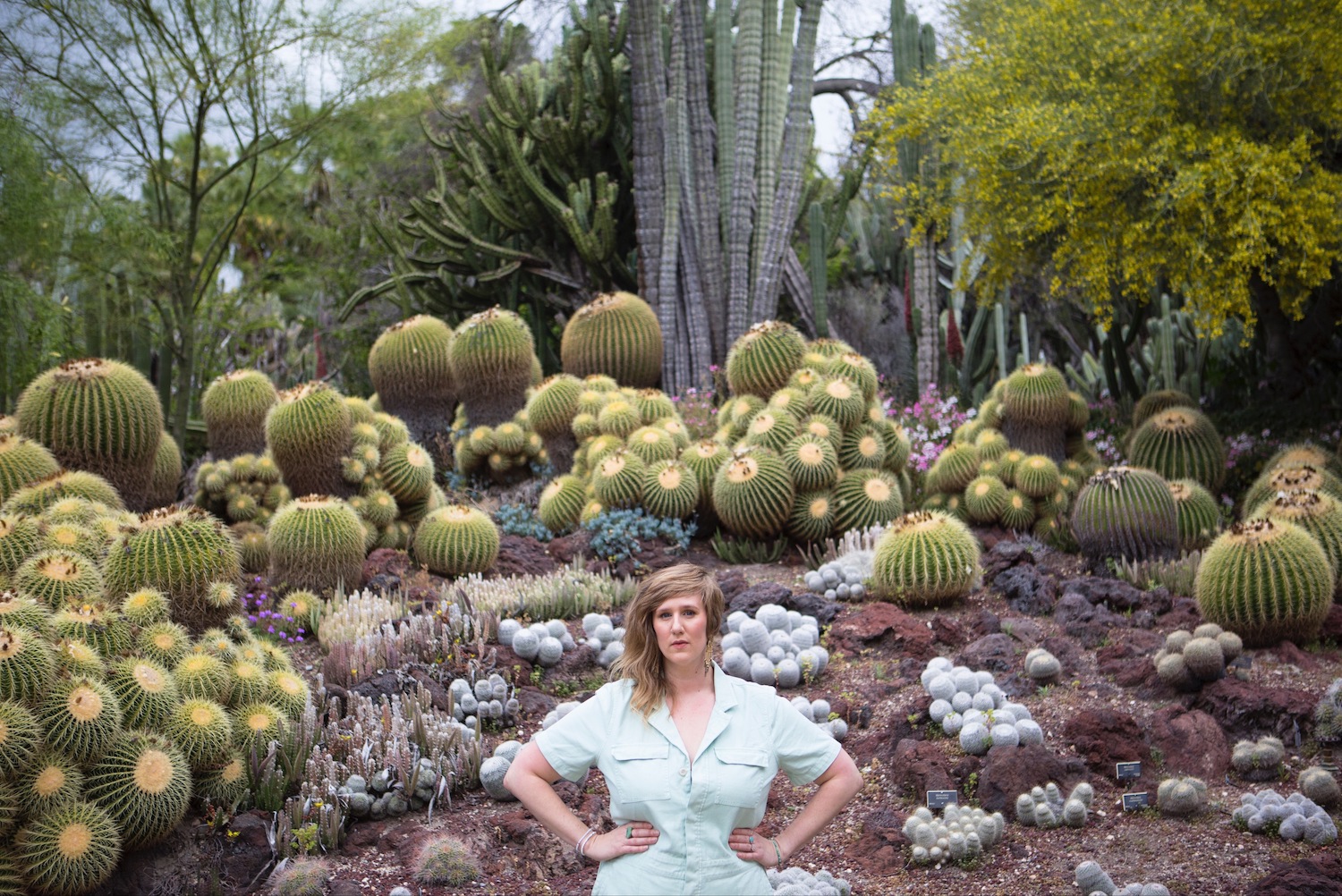 Los Angeles, CA – Acclaimed Los Angeles singer-songwriter Anna Vogelzang today announces her new album Beacon, due out October 4th, 2019 and available to pre-order now. The title track and first single from Beacon is available now on all digital service providers, here.  Beacon marks the first release from Vogelzang since making her home in Los Angeles, a move that has proven fruitful for the multi-instrumentalist and new mother. Preparing for the third installment of the month-long Salon Residency at the Bootleg Theatre, an event that was born from a weekly co-writing night that Vogelzang co-founded with guitarist Adam Levy (Norah Jones, Vulfpeck), Vogelzang can be seen performing new songs from Beacon at the upcoming and final night of the residency on Monday June 24th, 2019 with special guest performances from Sarah Watkins, Leslie Stevens, AO Gerber, Abby Gerber and more. More information can be found here.

The first single and title track from Beacon was born from a place of searching – a theme found throughout Vogelzang’s life and career. Born in Boston, spending a decade in Madison, WI, and touring to every corner of the country in-between, Vogelzang has built her community from coast to coast, with her home on her fingertips, her music peppered with flavors of nostalgia and perpetual motion. Vogelzang explains, “Beacon,’ came from a place of searching. A lifetime of traveling around the country and thinking about the idea of home has come with the realization that home is not a place on a map, but a feeling of light that calls you back to it.” She continues, “For me, this song come from right behind the wheel. Driving through the dark, going from one show to the next, one town to the next, ready to return back to the home I so carefully created. This song is the search for the light in the dark, and the assuredness that calls me back in from wherever I’ve ventured out to.” Listen to the song here.

After spending the last decade in Madison, WI, Vogelzang made the move to Los Angeles, where she has co-founded LA’s weekly songwriting group, “Song Salon,” with Adam Levy. This collective became the foundation of her journey into the West Coast’s music scene, and shortly after its formation, Vogelzang became pregnant with her first child. It was with this new sense of community in Los Angeles and the news of her pregnancy that Vogelzang decided to record an album throughout the deeply transitional phase, despite – and because of – the uncertainty of what was on the other side.

This feeling of living within a transient physical state while experiencing life in a new place was the origin and inspiration for the album. Beacon was co-produced by Tyler Chester (Andrew Bird, Joan Baez) and found the pulse of the West Coast infused into the songs. “These songs have California in their blood. All of them written in this new city, on a new journey, climate, home, community. They were written written to process these huge transitions – transitions of place, and into motherhood,”Vogelzang states. Beacon is Vogelzang’s seventh studio release and will be released this fall.

In celebration of their song-writing group, Adam Levy and Anna Vogelzang organized the month-long Salon Residency at The Bootleg Theatre. For more than two years, Levy and Vogelzang opened their homes weekly in an effort to cultivate the musical community in LA. This weekly “Song Salon,” became a creative outlet for local musicians – and heavily influenced Vogelzang’s writing process for Beacon — is now being presented onstage at The Bootleg Theatre. With one night remaining in the residency on June 24th, 2019, Vogelzang and Levy open up their living rooms to the stage of the Bootleg and are joined by Sara Watkins, Leslie Stevens, AO Gerber, Abby Litman, and a cast of surprise musical guests. Fans can expect two in-the-round sets led by Vogelzang and Levy, as well as songs written specifically for the event as artists pay tribute to this standing, weekly tradition.