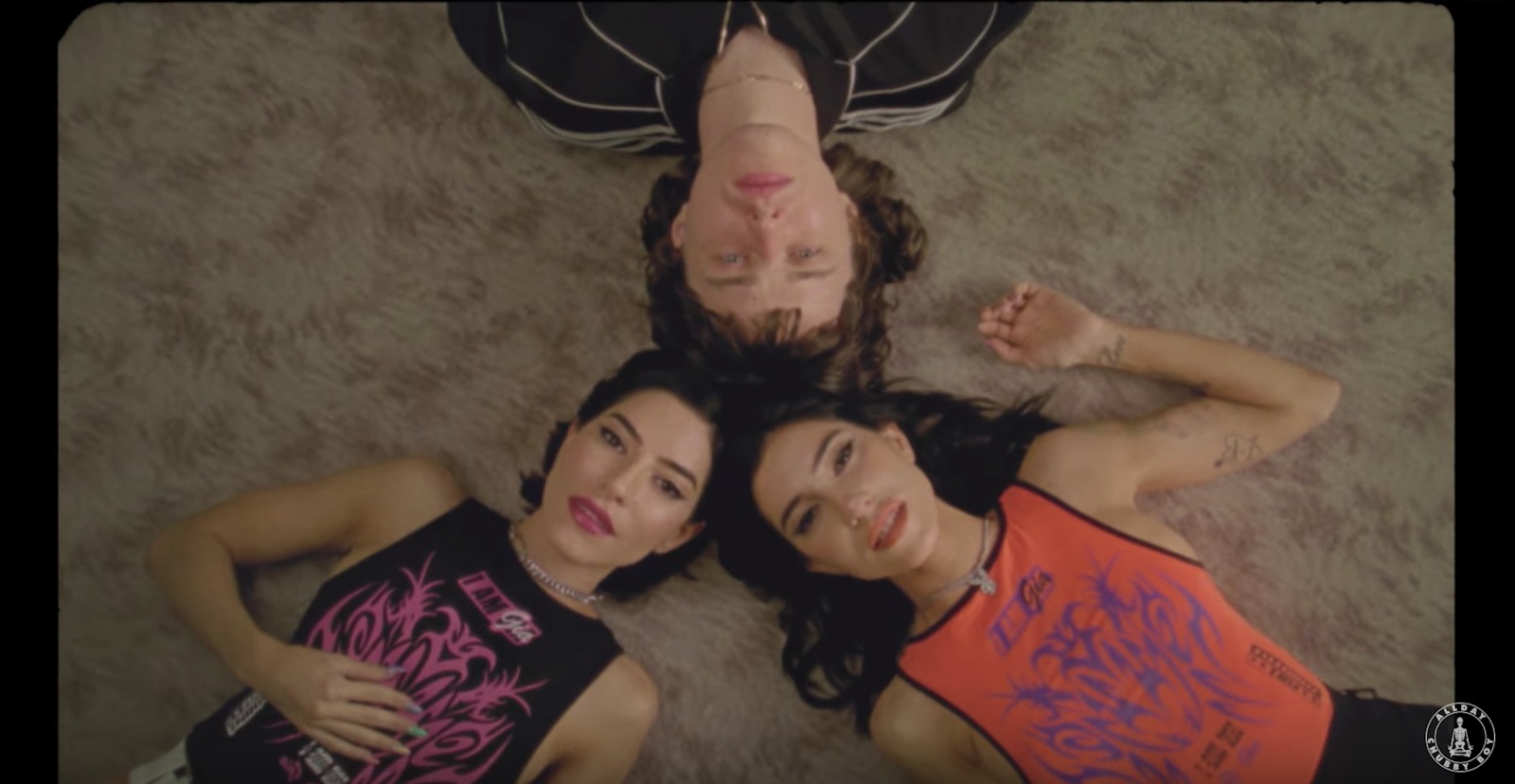 Allday has cemented himself as one of Australia’s most interesting young songwriters and in demand performers. He is set to release his new album Starry Night Over The Phone–a cheeky take on Van Gogh’s “Starry Night Over the Rhone”–on July 12 via Ultra Records. The album was recorded in Los Angeles, executive produced by Simon Lam (Kllo) and features a rollcall of Australian talent including Japanese Wallpaper and Lonelyspeck. Today, Allday has released the latest video from the album for new single “Restless” which features Australian pop icons The Veronicas. Watch the video, directed by Rory Pippan, via NYLON and YouTube – https://youtu.be/NcMMLpMw8bc.

The “Restless” video captures the universal angst of daily suburban life, filmed in his Australian hometown. Allday tells NYLON, “I went back to Adelaide (my hometown) to shoot all the videos for this album and I wanted to capture the desolation and boredom of the place. Growing up in a boring place was fantastic for me because it sparked my imagination; where I’m from is really important to me. We used that as inspiration, and exaggerated a lot of the light and dark aspects of the place for this video.”

Allday recently made an appearance on internationally-respected Australian radio station triple j and brought in The Veronicas, Japanese Wallpaper and Simon Lam (Kllo) for his “Like A Version” session. Watch the goosebumps-inducing cover of Joni Mitchell’s “Big Yellow Taxi” and live version of “Restless” live now.

The Los Angeles-based, Australian artist makes tender hit songs from his hybrid of hip hop and pop. He is known for smashing his sets on festival stages and selling out massive headline tour dates around Australia and beyond. Today, he has announced a co-headline North American fall tour with collaborator Malllrat. Hear their hugely successful single “UFO,” which has racked up over 16 million streams to-date, and see tour dates below. Tickets will be available for purchase on Friday, June 28 at 10am local time via www.alldaytunes.com.

It’s been a busy few years for Allday. His debut album Startup Cult (2014) came in at #3 on Australia’s ARIA Charts and it’s follow up Speeding (2017) landed a #6 debut. He’s been featured by the likes of Complex, Billboard, Sway in The Morning & Paper Magazine, has three Gold ARIA certifications and accumulated over 80 million streams to-date. 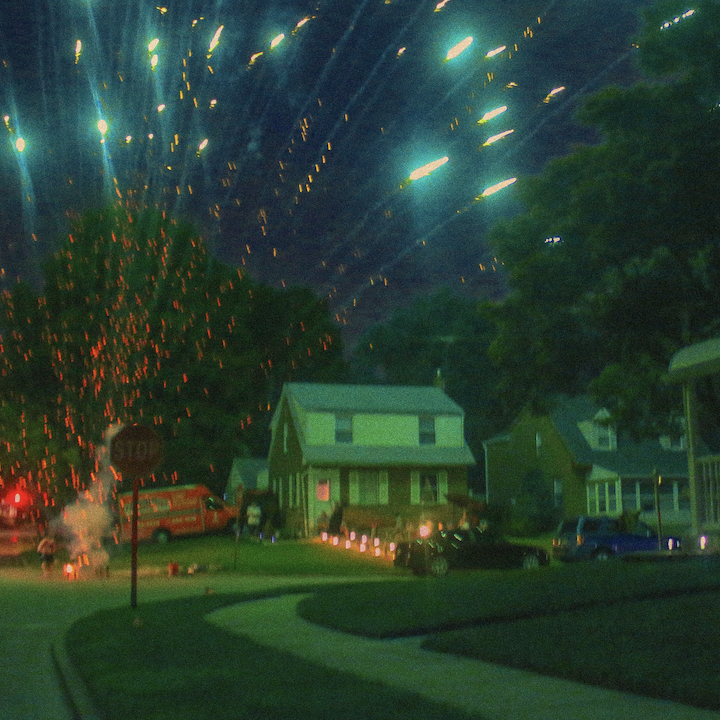 Starry Night Over The Phone –  Tracklisting